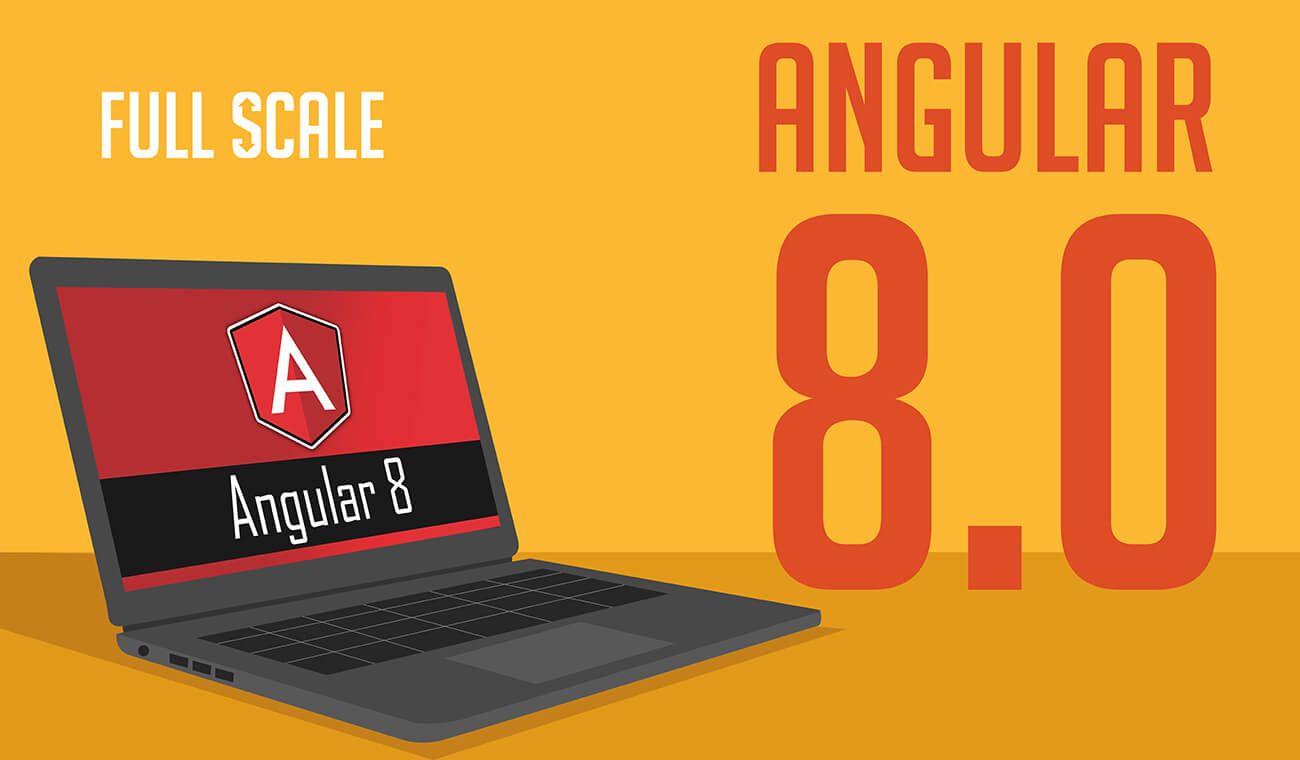 Awesome news for our techie readers: another Angular version is out! The latest release features a new version called IVY. As movers in the IT industry, we should always be up to date with the newest versions of technology that we use so we could always give the best product to our clients. Wanna know more about this? Read ahead!

The soft launching of the framework will include an opt-in preview of Ivy, Angular’s newest rendering and view engine. Through the opt-in preview, developers will be given the option to switch between the Ivy and View Engine build and rendering pipelines within projects to assess the updated features. The preview will help the Angular team identify any issues with dependencies and gather information to improve compatibility and stability.

Since its announcement last February 2018, Ivy has been a hot topic in the community for its use of Incremental DOM.

Angular Ivy was created to address the issues of the previous renderer which had the limitations of the Virtual DOM. Ivy is a smaller, faster and simpler version of the original view engine boasting the tree-shakability advantage and reduced memory footprint of Incremental DOM. Ivy is designed to improve the app performance on memory constrained devices by minimizing memory allocation during rendering through locality, compiling one file at a time allowing incremental builds. In short, Ivy simplifies and compresses the compilation process. And because it breaks stuff into smaller, more atomic functions, Ivy is more optimized for tree-shaking compared to the previous renderer.

You can hire a dedicated Angular developer to create your application or port your existing AngularJS code to the latest version. At Full Scale, our developers are up-to-date with the latest software development tools and technologies and can cater to any needs to complete your project.

Consider offshoring your development team. You can find highly skilled developers in the Philippines at a very affordable rate. Full Scale has a whole team of experienced programmers that can cater to your web development needs. We’ve carefully picked out the cream of the crop and assessed their skills and work ethic to ensure that you get the best people to work for you. We can take care of the nitty-gritty process of hiring and managing the staff so that you can focus on your product.

Listen to Episode 113 of the Startup Hustle Podcast – Silicon Valley Vs. Silicon Prairie

Legacy (ES5) and modern (ES2015+) will now be included in the Command Line Interface (CLI) as part of the build process. The CLI will be configured to produce these JavaScript Bundles based on whichever browser the client is using. These will be differentially loaded to improve the loading speed and Time to Interactive (TTI) for modern browsers. This work is based on and built collaboratively with Manfred Steyer and his project ngx-build-modern.

The latest version will be backward compatible, meaning it will still work with older versions of the framework, making it easier to migrate and transition to the newest Angular version. By allowing lazy loading on parts of AngularJS apps using $route APIs, it simplifies the upgrade and transferring of large projects.

For added efficiency, bundling support will be integrated into the CLI for web workers. Web workers are useful for running scripts in the background without interfering with the user interface. Web workers allow for long-running scripts that are not interrupted by scripts that respond to clicks or other user interactions and allows long tasks to be executed without yielding to keep the page responsive. By shifting tasks off of the main thread, it improves the application’s speed and parallelizability.

Opt-In telemetry will be added to the CLI. If enabled, the Angular team can gather useful data to analyze and possibly apply for the next update. With the developer’s consent, the telemetry will collect information such as commands used and build speed. This opt-in metric will give the Angular team more insight as to how developers are using Angular and what can be done to further improve it.

The Angular Team is also implementing routine dependency updates on tools like TypeScript, RxJS, and Node to keep in sync with the rest of the system.

The Angular team plans to release the Beta Version of Angular in April 2019 and release the final 8.0 version by May. Ivy’s full roll out is expected in version 9 of Angular.

Google started developing AngularJS in 2009 and later released its first version in 2012. It was initially intended as an enterprise tool but failed to meet the sufficient number of subscribers and was later converted into an open-source library. To cater to the high demand, Google decided to further enhance the tool which led to the creation of numerous versions in a span of five years. With its rapid growth, the latest version has become one of the most widely used frameworks with over a million developers using it.