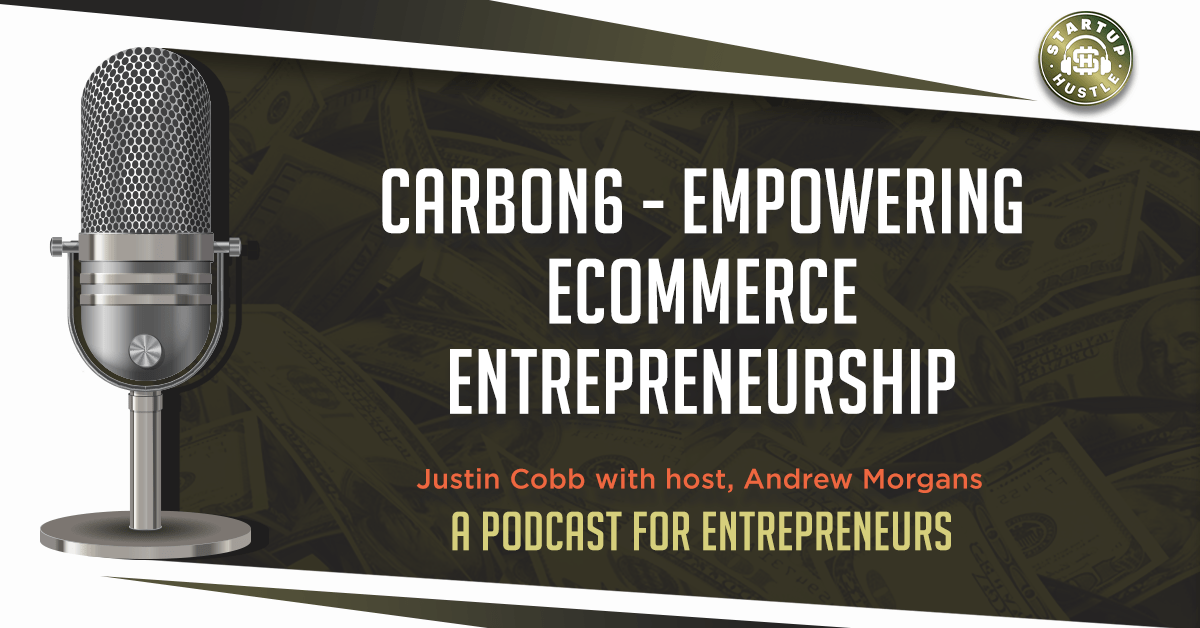 See All Episodes With Andrew Morgans

In this episode of Startup Hustle, Andrew Morgans and Justin Cobb, Chief Executive Officer at Carbon6 Technologies, unveil the origin and offerings of newly launched Carbon6. Get to know this pioneer in the eCommerce space, a truly dedicated advisor to entrepreneurs worldwide.

Covered in this Episode

Are you an Amazon entrepreneur not quite at the level you’d like to be at yet? Consider joining a community that will help you clear out some of the common roadblocks you might encounter. Carbon6 is actively building a community that provides support to eCommerce sellers through the Amazon seller ecosystem that will guide them every step of the way.

Learn more about Justin’s background and Carbon 6 Group of Entrepreneurs from both the inside and the outside of the Amazon community banded together to help increase the percentage of sellers who will succeed in eCommerce.

Find out what Andrew Morgans and Justin Cobb have to say about how eCommerce has leveled the playing field and talk about their shared passion for helping fellow Amazon sellers succeed in the space.

If you want to make a difference, there are only a couple hundred ways to do it. Either influence a tremendous amount of resources; you have both.

I realized that I didn’t have freedom until I had a financial freedom.

Often, the people who would’ve won when something is easy are the same people who will win now and make more money.

Everyone has a voice.

Today’s Startup Hustle episode is brought to you by Full Scale, helping you build a software team quickly & affordably. Learn more about how Full Scale can help you find the right software team that will help launch your software business today! Check out FullScale.io to learn more.

Also, meet all of our amazing Startup Hustle partners, each dedicated to supporting the growth of your scaling company. 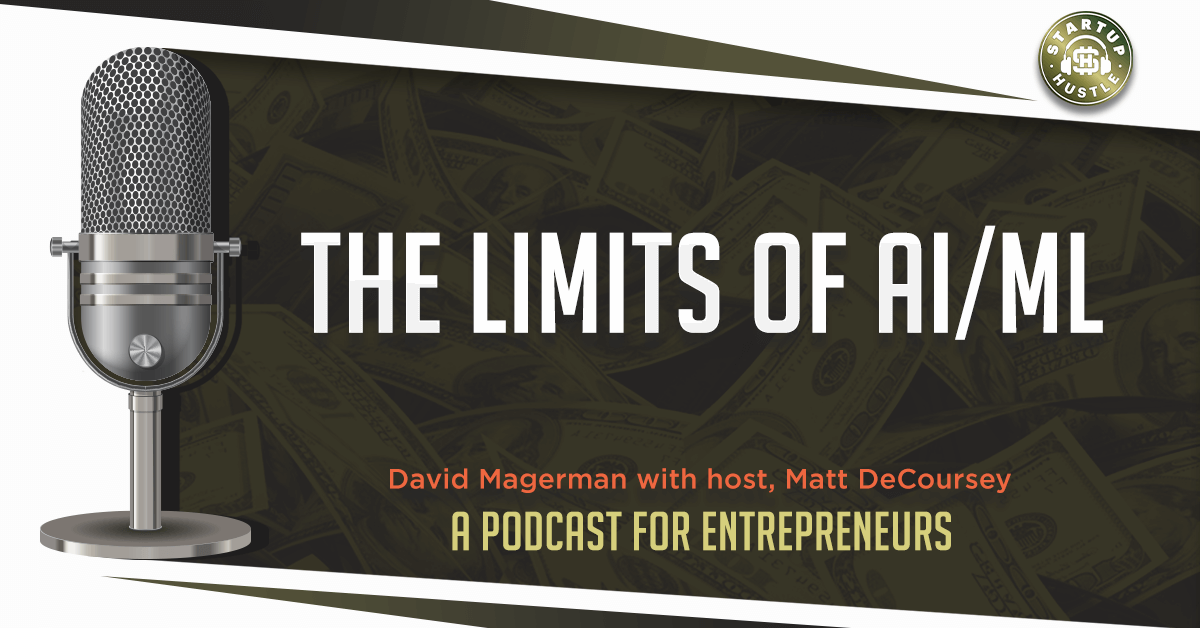 The Limits of AI and ML 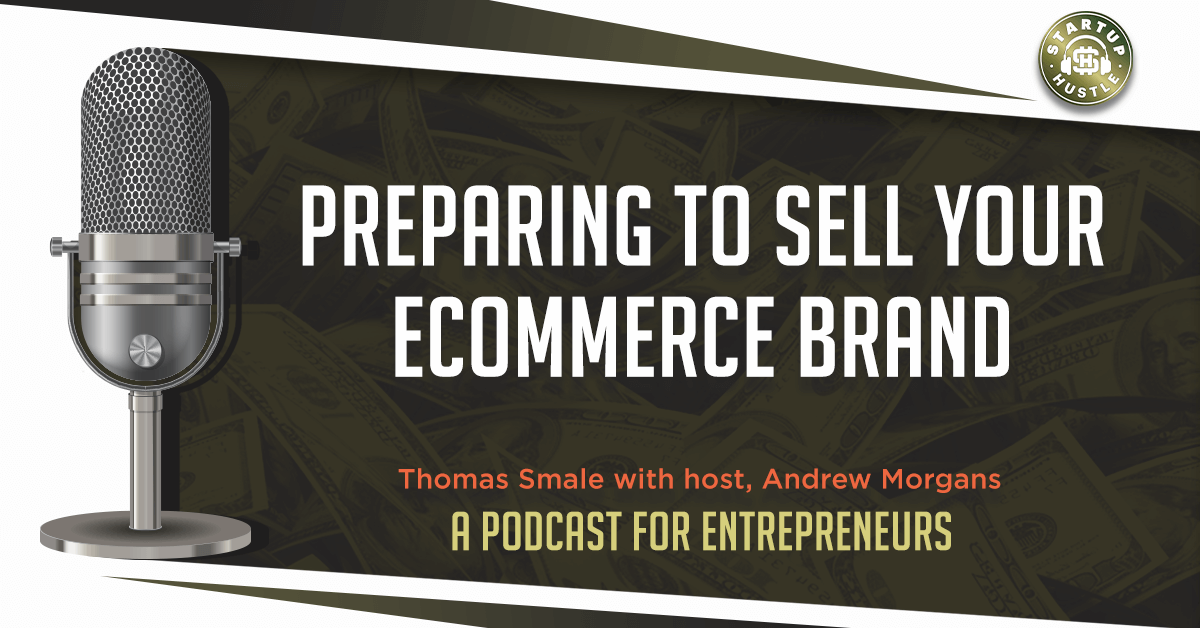 Preparing to Sell Your eCommerce Brand 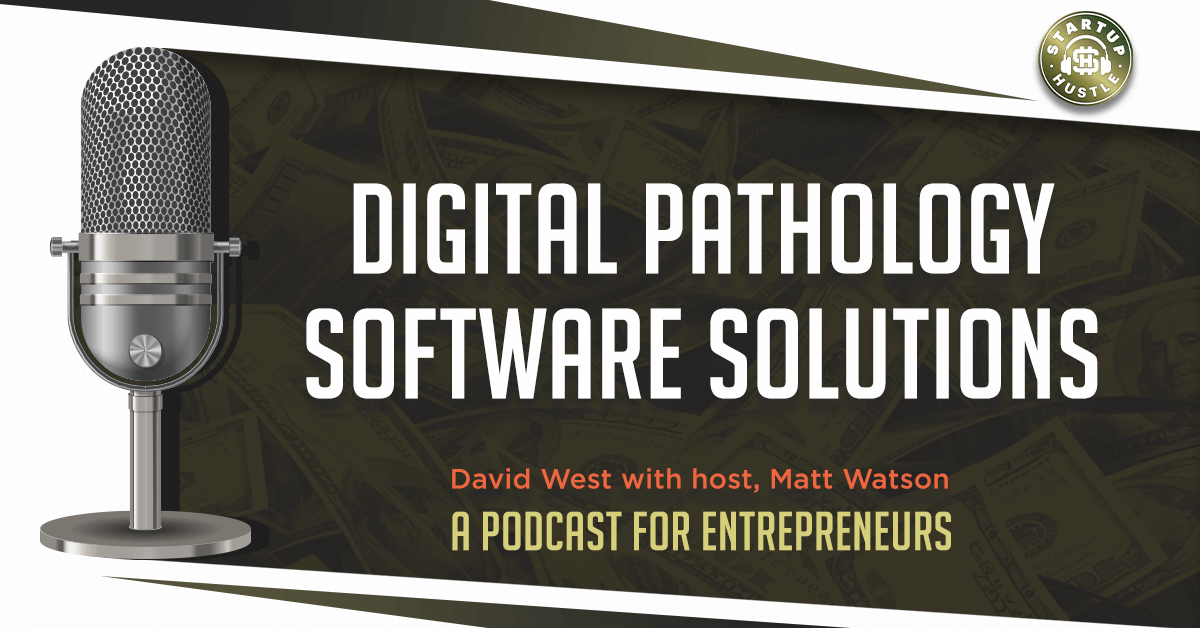