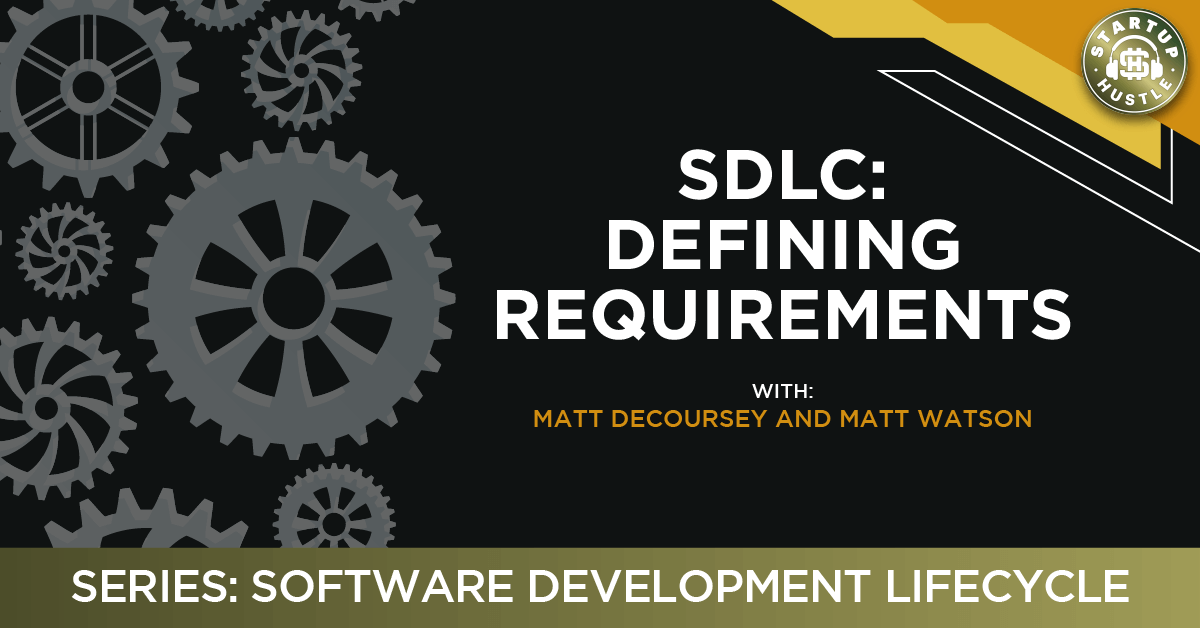 Hosted By Matt And Matt

See All Episodes With Matt And Matt

Today’s Startup Hustle episode is all about defining requirements for a successful SDLC plan. What are you waiting for? Join Matt and Matt in our third episode of the Software Development Lifecycle series.

Defining requirements during your SDLC planning can make or break your project’s success. That is why it’s crucial to configure them in a specific and detailed manner. What more should you take note of?

Hear what the Matts have to share in this episode. They let you know the common mistakes that lead to project failure. The executives also define what considerations and functionalities must be taken into account.

When it comes to defining requirements, it’s more than just writing a must-have list. Tune in to this Startup Hustle episode to learn more.

The leadership team [should] all agree on what’s important. And then actually set goals and figure out the initiatives and the higher level part of this. I feel like today’s episode is more about getting into the weeds of the more detailed requirements.

I think it’s okay to list assumptions, but don’t just make the assumption. Talk to the people that use it. And then, I think, if you’re depending on where you’re at and the hierarchy of your business, I mean, you’re going to want to get approval.

Until you’ve built it, until you know more about it, you’re not an expert at it.

Hiring software developers isn’t hard with Full Scale on your side. Their engineers, testers, and leaders are ready to jump into your project. And gain access to the platform allowing you to manage your remote team efficiently. Now, define your technical requirements, so Full Scale’s proprietary platform can match you with the right professional.

Do you also need other business services? Check out our Startup Hustle partners to see if they have the right services for you. 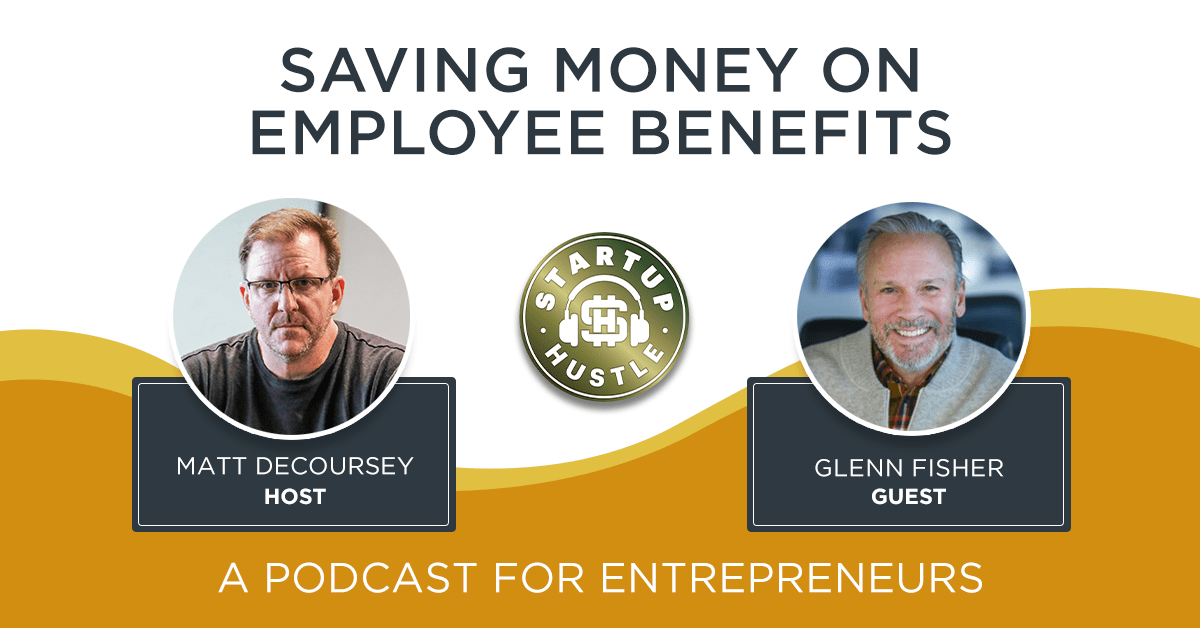