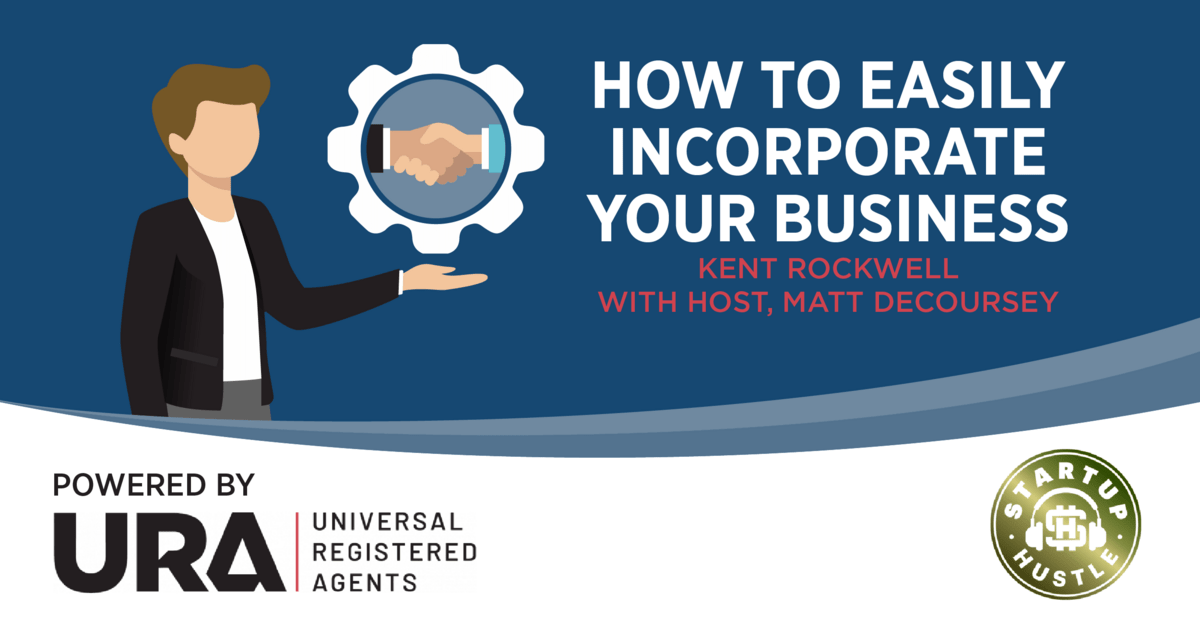 See All Episodes With Matt DeCoursey

Ep. #855 - How to Easily Incorporate Your Business

In this episode of Startup Hustle, Matt DeCoursey and Kent Rockwell, CEO of Universal Registered Agents, discuss how easy it can be to incorporate a business and how to get set up for success from the get-go.

Importance of Incorporating a Business

So you’ve been thinking about starting a new business. Or maybe your side hustle has turned into full-time focus and now you’re wondering, what’s next? Perhaps, you’re thinking of incorporating your company; there are several reasons why you should consider incorporating your business.

How to Incorporate a Business

While some states process incorporation differently, these are the main steps to note.

What does a Registered Agent do?

A registered agent is a company or individual that acts as the official point of contact for LLCs to receive service of process at a location in a state, and other legal documents and communication from the state.

URA is an excellent example of a registered agent who assists companies in receiving proper notification for their service of process and tax due dates and ensures that they are always in compliance with state laws.

Clients should consult with their attorney before forming a business so that the attorney can tell them the type of entity that best suits their needs.

Really, the attractive piece about that is you can file an LLC and you don’t have to really disclose a lot of details about the business to the state or on a public type of basis.

URA’s goal is to help make your job easier so you can focus on what you do best which is running and growing your business.

Today’s episode of the Startup Hustle is brought to you by Universal Registered Agents. With over 30 plus years of legal industry experience, URA’s goal is to make your job easier, so you can focus on what you do best – running your business.

Setup your new business and maintain business compliance with the help of our friends at URA. Visit Startup Hustle’s Partner webpage to earn 20% off your selected registration or services package when you sign up with the code STARTUPS.

The Darkside of NFTs
Building Business Momentum With Limited Resources 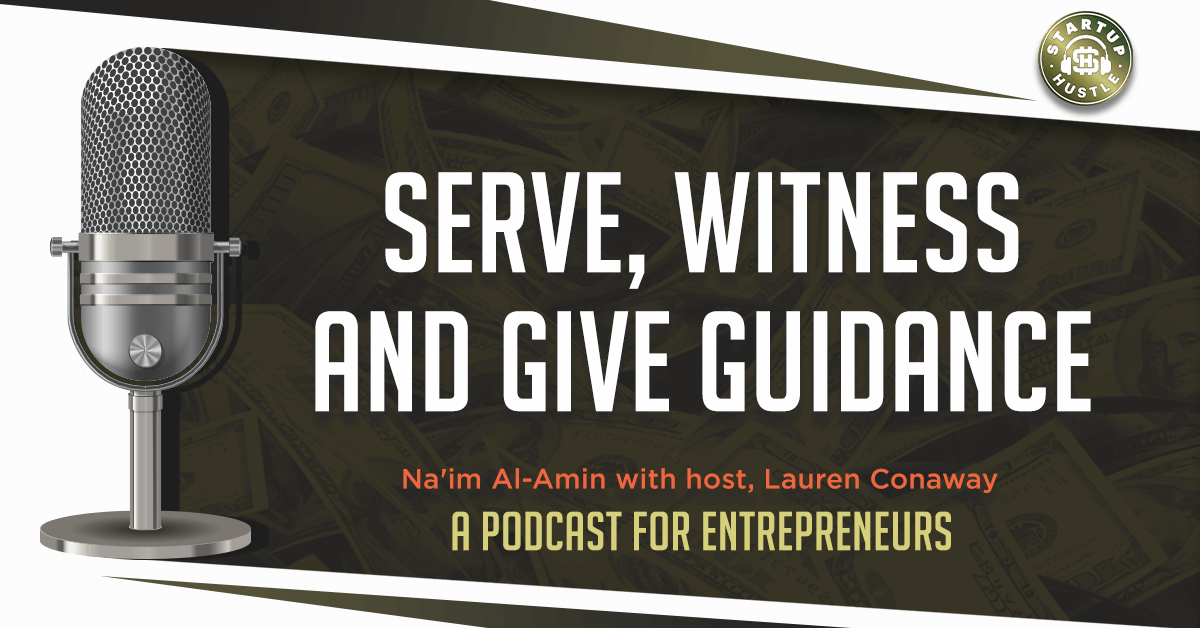 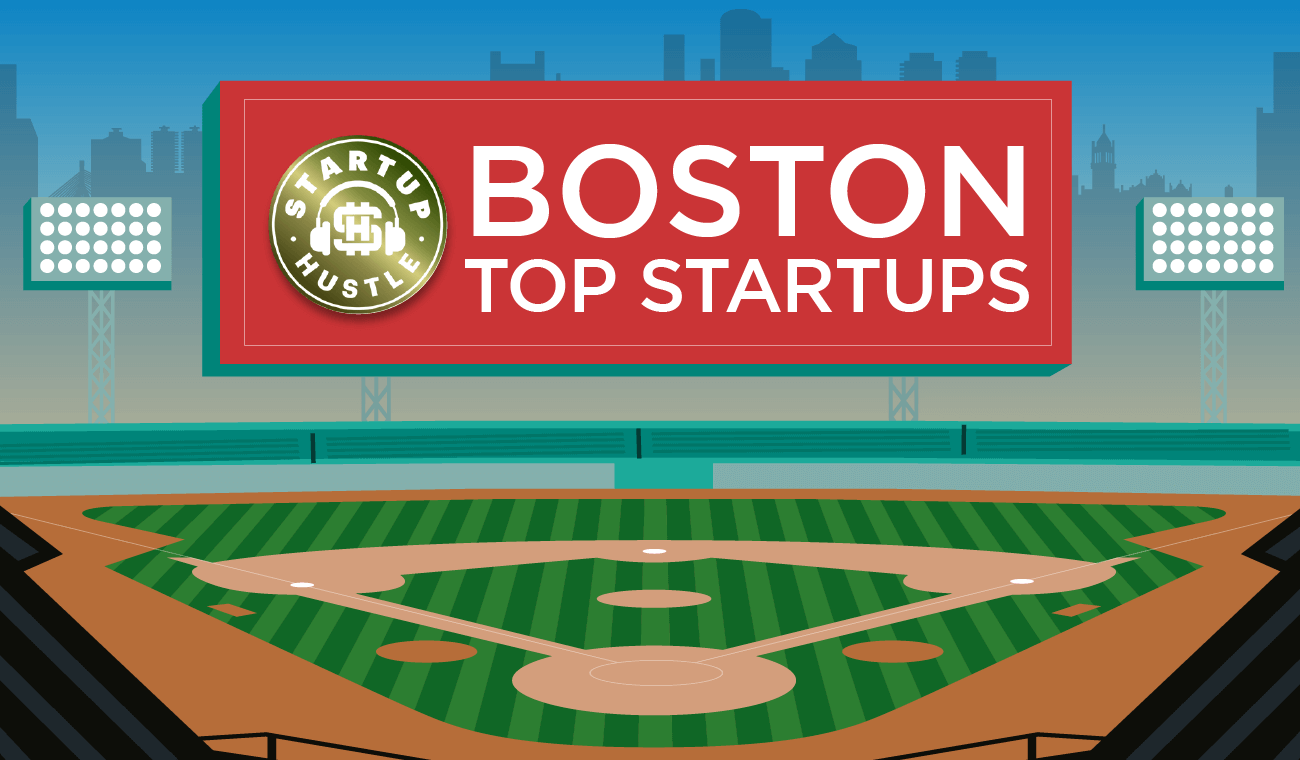 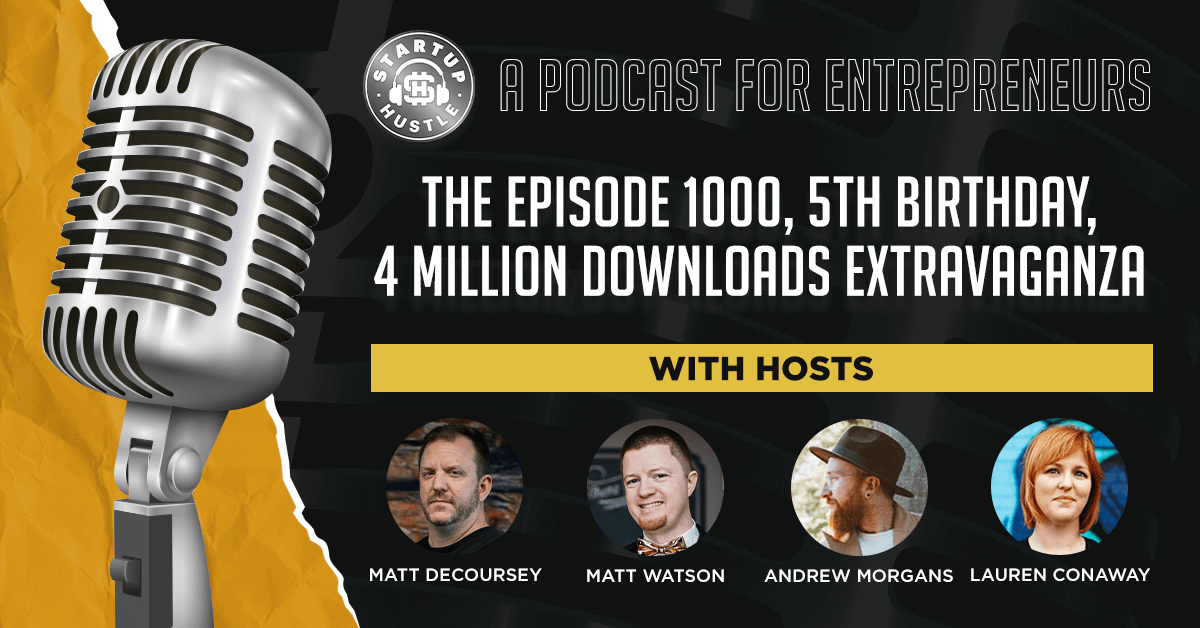