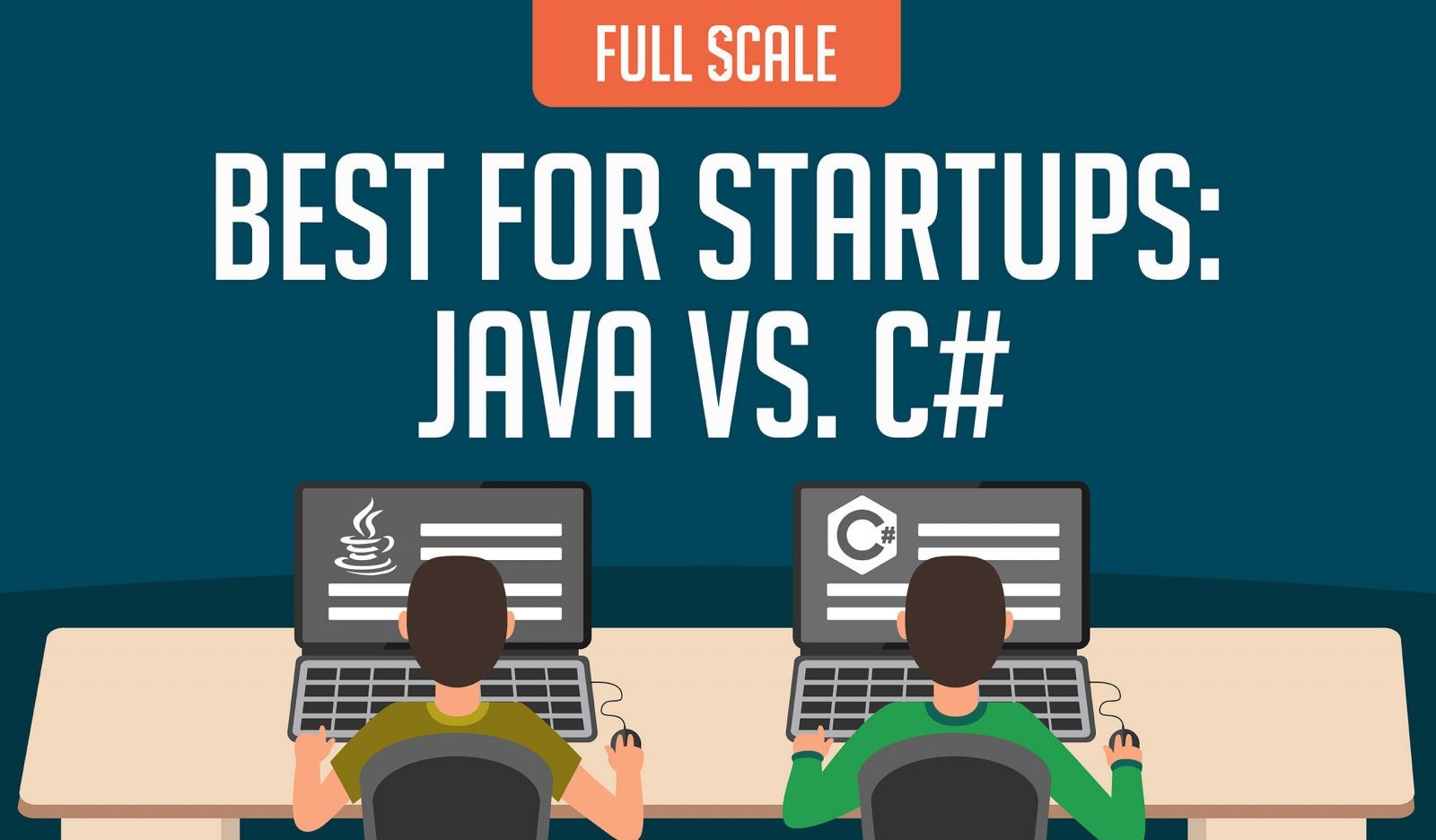 Java and C# Developers for Hire

Programmers, software development company owners, students, and people involved in IT have been discussing the Java vs. C# comparison ever since these programming languages came out. In this article, we’ll find out more about these two languages and make a comparison between them that is focused on their differences and similarities.

Are you facing issues in remotely hiring Java and C# developers? Worry no further because at Full Scale, we can help you hire and build a remote team of developers who are skilled in Java, C#, and other programming languages. Contact us to know more about how we can help your software development business to grow and expand!

Java is a general-purpose programming language that is also object-oriented, class-based and precisely created to have fewer implementation interdependencies whenever possible. Software developers James Gosling, Mike Sheridan, and Patrick Naughton began the project for the Java programming language in June 1991. Sun Microsystems released Java version 1.0 in 1996. The latest version of Java – SE 12 was released in March 2019.

applications and uses of Java & C#

It’s estimated that three billion devices run on Java. The object-oriented and class-based nature of Java has enabled developers to create programs that are compatible with many devices or machines such as ATMs, TVs, computers in automobiles, and other mobile computing devices. It is widely used for creating web applications, server-side apps, mobile apps, desktop GUIs, and for video game development.

As a back-end (server-side) language, Java is used in many popular websites such as Amazon, eBay, Facebook, Google, LinkedIn, and Twitter. Google previously used Java as its main programming language for developing Android apps until the company switch to the Kotlin language. Java is also one of the most popular languages used in creating applications for business, education, financial, manufacturing, and medicine.

Not to be outdone, C# as an object-oriented, flexible and robust language has features especially suited for building Windows-based applications and video games. It is used as a back-end (server-side) language for the websites of MSN.com and Microsoft. C# can also be used to develop web applications and is becoming a popular language for mobile app development. The use of cross-platform development tools like Xamarin have allowed C# developers to create iOS and Android apps that can be used on various types of mobile devices.

Listen to Episode 113 of the Startup Hustle Podcast – Silicon Valley Vs. Silicon Prairie

Comparison between Java vs. C#

Whether you’re a novice programmer, a college student, or a software development company owner, you all may share the same predicament of choosing between Java and C#. These two programming languages have major similarities and differences that’s why our Java vs C# topic focuses on these two categories of comparison so we can make a brief and concise discussion.

We’ve discussed the major similarities and differences between Java vs. C# so hopefully, this topic will help you make an informed choice on which language is best for the specific project or task that you want to do. Keep in mind that the final decision to choose between Java or C# is still up to you because the end result of your product or project is based on the benefits of the language that you selected.

Like
Networking, How to Build Business Connections
The Best JavaScript Frameworks 2019 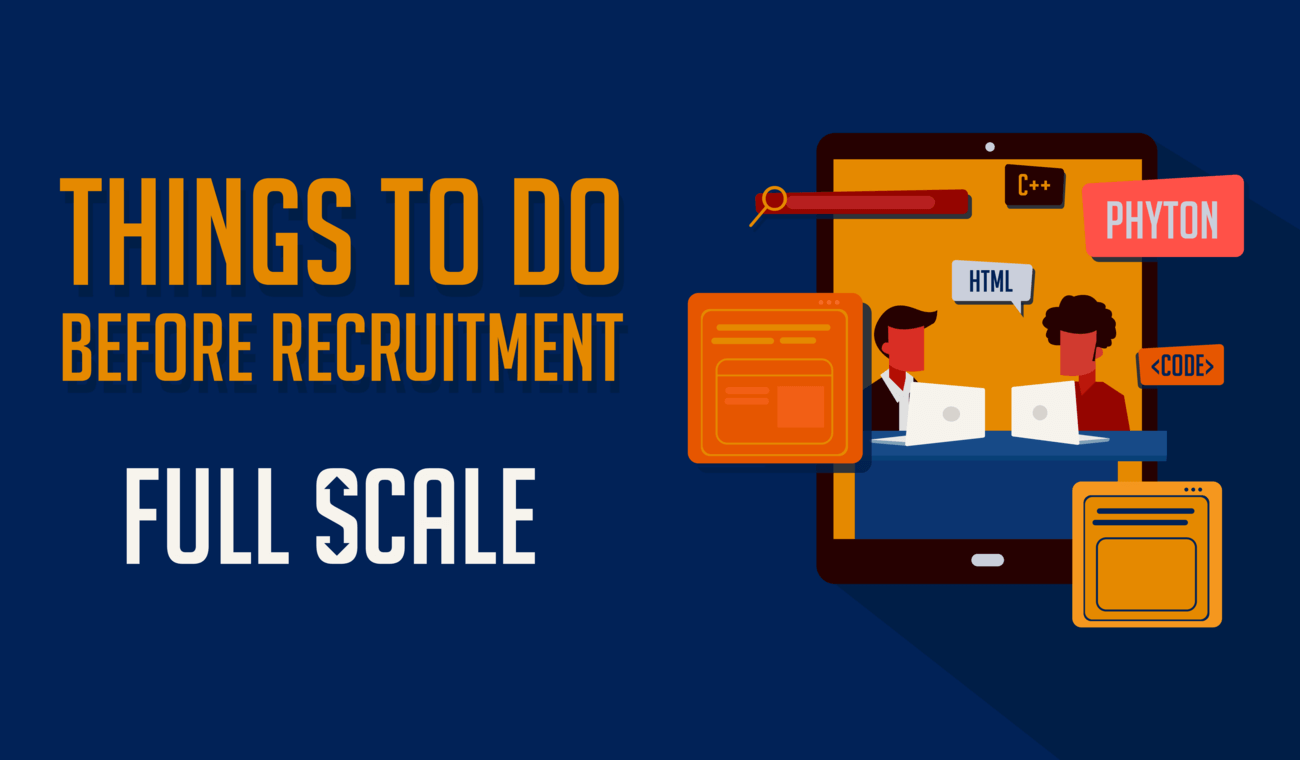 Every Startup’s To-Do List Before You Hire A Programmer 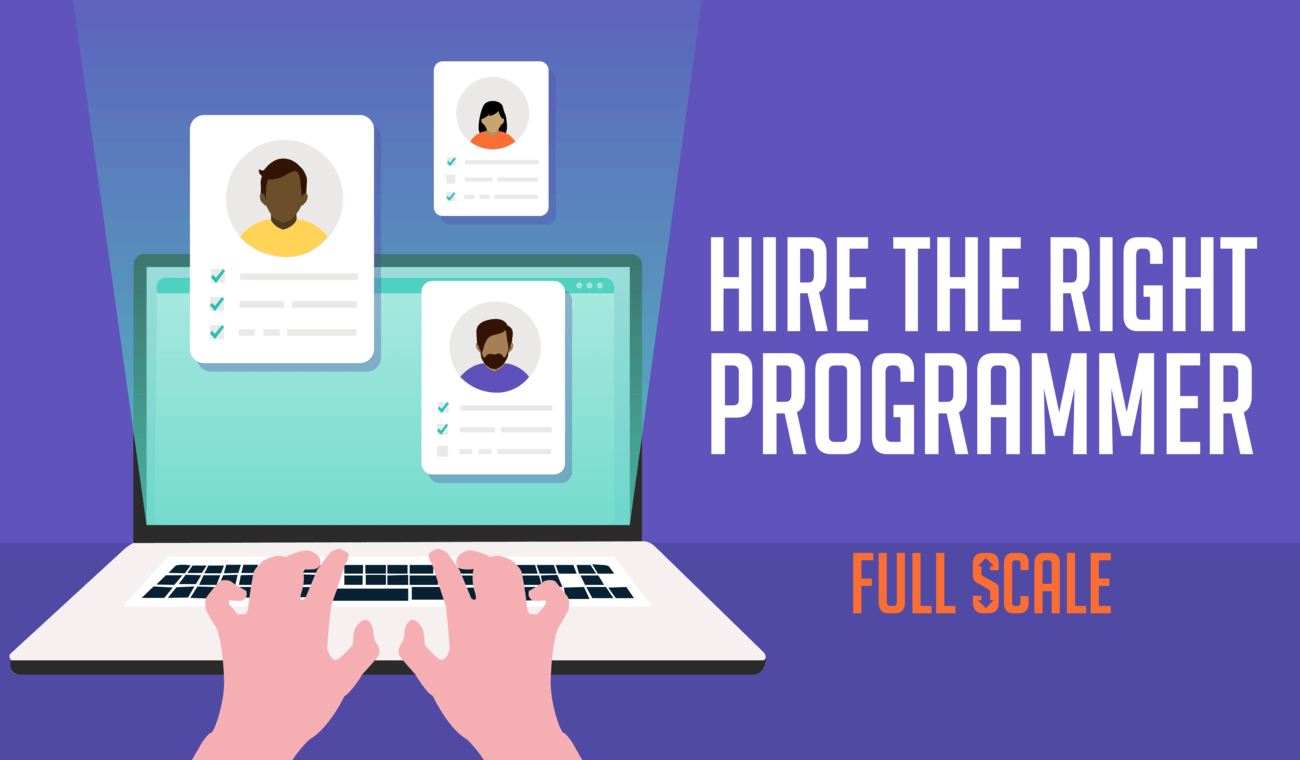 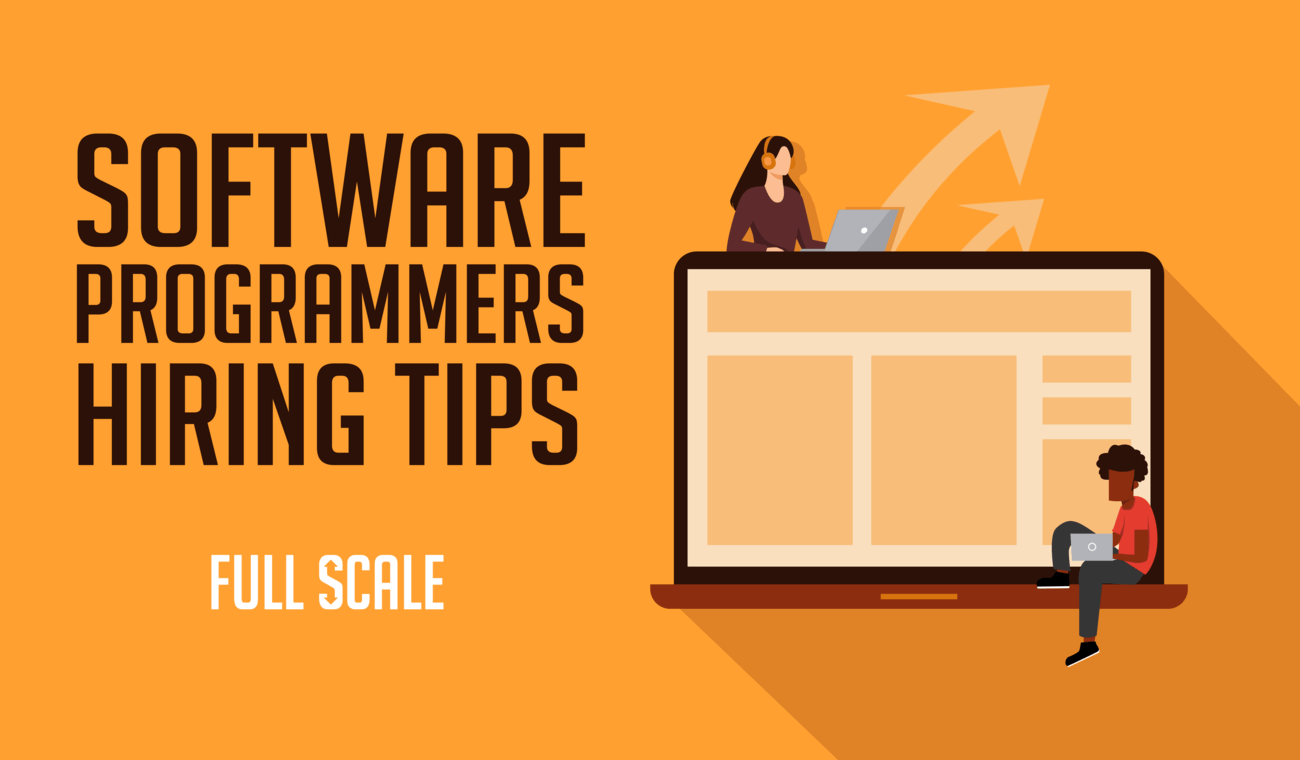