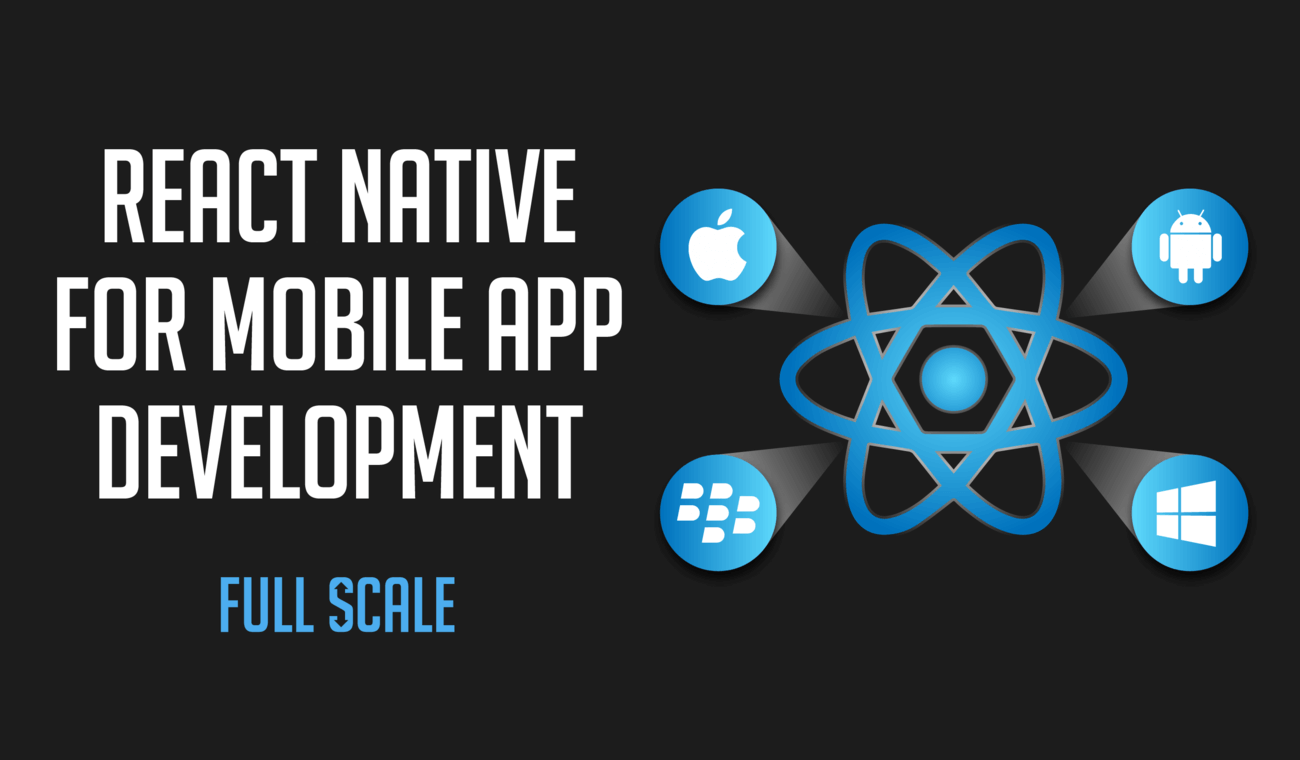 To survive in this digital era, most of today’s businesses have no choice but to adapt to the times. They use technologies such as React Native to build mobile apps that work seamlessly with platforms like Android and iOS.

In a nutshell, React Native is a JavaScript framework that allows one to create cross-platform mobile applications using the same codebase. It means that you can develop mobile apps for different operating systems using a single platform. Initially developed by Facebook, it uses React, an open-source web JavaScript library for creating User Interfaces (UI).

While React Native may be a popular technology, is it really the best option for mobile app development? Let’s find out in this article.

If you’re planning to develop a mobile app using React Native, it’s essential to understand more about it. Here’s a roundup of the benefits when using this framework for mobile app development.

One of the biggest benefits of React Native is the cost savings it brings for mobile app development. Of course, if you’re a startup or small business with limited resources, you would want to build a mobile app quickly and at an affordable cost.

When using this framework, you’ll save time and money since it uses the same codebase for multiple platforms. So, there’s no need to write different codes separately. It allows you to share and reuse the code between Android and iOS. By reusing the codebase, you’ll not only speed up the app development process, but you also won’t need to hire a large development team to get it done.

In addition, maintaining the mobile app is easier with React Native. If you want to introduce new features or fix bugs, developers only need to process them at one point and conveniently sync them on all platforms.

Essentially, Live Reloading is a tool that refreshes the entire app when the file changes. So, it restarts and reloads the app back to its initial state.

On the other hand, Hot Reloading only refreshes the files in real time without losing the app’s state. For example, if you have several open windows which include the app screen and code, Hot reloading allows you to view the changes instantly. It significantly reduces the wait time to view and manage these changes.

These features provide a small boost to productivity; it saves you more time in the development process. It’s the reason why developers choose this for their mobile app development projects.

Another benefit of using React Native is it offers a simplified User Interface without sacrificing the user’s experience. It renders the UI using JavaScript so it feels nearly native to users. Moreover, the React Native code allows you to use native languages so the features don’t feel limiting. You can develop important features using the platform’s native language.

You’ll find out that developing a new app is not easy if it isn’t compatible with other plugins. Since Facebook manages React Native, it offers a wide array of JavaScript libraries. It supports third-party plugins that include JavaScript and native modules. Using these plugins helps the app perform its best, elevating the app performance up a notch.

It’s no surprise why React Native remains a top choice for cross-platform mobile app development. Since it is an open-source JavaScript framework, developers can freely add their contribution to this framework.

In addition, it boasts of a massive online community of developers that support one another. If you have a question when developing an app, you can send your questions and other members can help resolve your concern. By having support from the community, it’s easier for developers to share their experience and portfolio and improve their coding skills.

If you’re already familiar with JavaScript then it will be easier for you to learn React Native. It’s popular among developers due to its easy coding with minimal effort. The learning curve is not too steep so there’s no need to allocate a huge budget for training.
However, if you are new to the app development industry, then it might be a little tough for you at first. In that case, you might find it harder to learn compared to other cross-platform technologies.

When it comes to debugging, cross-platform apps proved to be more efficient than native apps. Why? It’s because when you fix bugs in one platform, you’ll essentially fix bugs on other platforms, as well. Hence, a developer’s job is a tad easier because detecting and resolving bugs will be less cumbersome for them.

Is React Native right for you?

It’s also worth noting that the final result of your mobile app relies on the skills of your mobile app developer. Make sure that they have a strong background in React Native as well as native application development. Your developer can assess the risks and work with the team in the entire development process.

If you need a highly skilled React developer, look no further. At Full Scale, we have a wide pool of top-notch mobile app developers, particularly React Native experts. They are ready to work on your next mobile app project.

Ready to get started? Send us a message today for your FREE consultation.